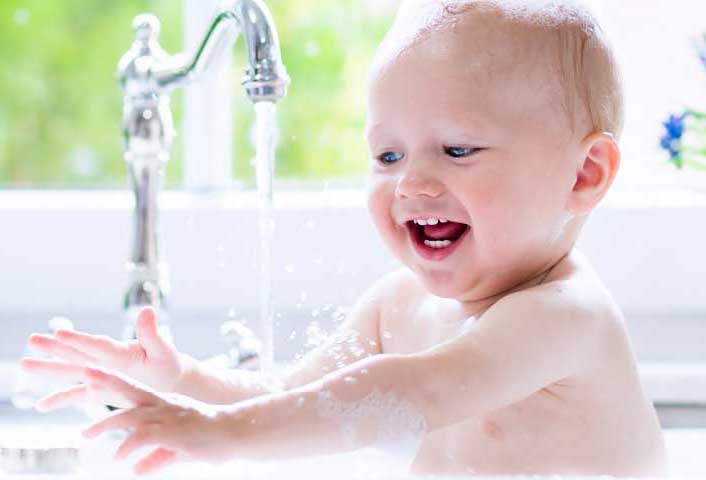 We Salute Our Brave Veterans 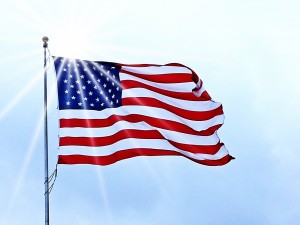 Today we thank all the brave men and women who have fought for our freedom. We honor your selfless response to the call to defend, to stand beside our country. Your courage will never be forgotten, and we will never take our freedom for granted!

Here is some information about how Veterans Day came to be, courtesy of the U.S Department of Veteran Affairs (va.gov):

World War I – known at the time as “The Great War” – officially ended when the Treaty of Versailles was signed on June 28, 1919, in the Palace of Versailles outside the town of Versailles, France. However, fighting ceased seven months earlier when an armistice, or temporary cessation of hostilities, between the Allied nations and Germany went into effect on the eleventh hour of the eleventh day of the eleventh month. For that reason, November 11, 1918, is generally regarded as the end of “the war to end all wars.”

In November 1919, President Wilson proclaimed November 11 as the first commemoration of Armistice Day with the following words: “To us in America, the reflections of Armistice Day will be filled with solemn pride in the heroism of those who died in the country’s service and with gratitude for the victory, both because of the thing from which it has freed us and because of the opportunity it has given America to show her sympathy with peace and justice in the councils of the nations…”

An Act (52 Stat. 351; 5 U. S. Code, Sec. 87a) approved May 13, 1938, made the 11th of November in each year a legal holiday—a day to be dedicated to the cause of world peace and to be thereafter celebrated and known as “Armistice Day.” Armistice Day was primarily a day set aside to honor veterans of World War I, but in 1954, after World War II had required the greatest mobilization of soldiers, sailors, Marines and airmen in the Nation’s history; after American forces had fought aggression in Korea, the 83rd Congress, at the urging of the veterans service organizations, amended the Act of 1938 by striking out the word “Armistice” and inserting in its place the word “Veterans.” With the approval of this legislation (Public Law 380) on June 1, 1954, November 11th became a day to honor American veterans of all wars.

Today in the U.S., there are 21 million veterans. Again, we thank you for your service and honor your courage! Happy Veterans Day, from all of us at Putman Plumbing!